Smudge the Cat: When Traditional Medicine is Not Enough 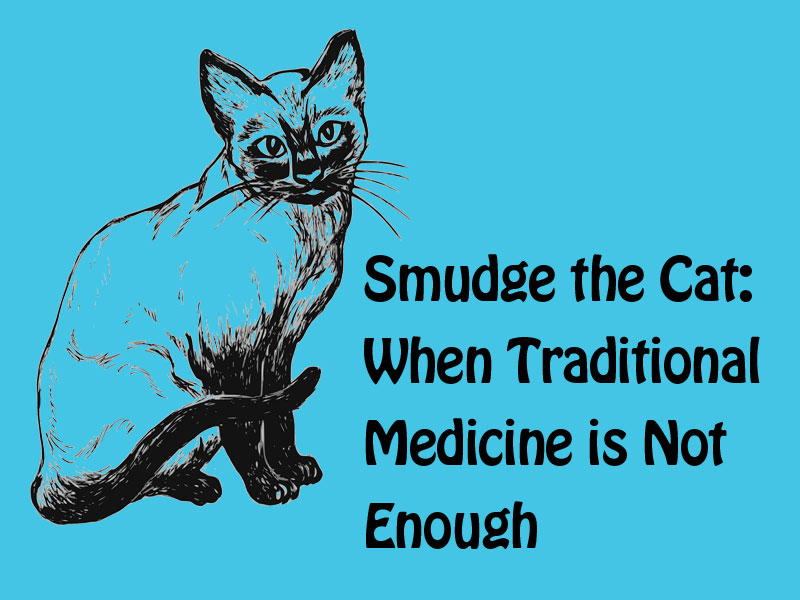 There’s nothing worse than watching an animal you love in pain. Well, something is worse: not being able to do anything about their pain. Unfortunately, that’s what happened with Smudge the Cat when traditional medicine failed.

Smudge’s people noticed that she was consistently pawing at her face for no apparent reason. This wasn’t the typical kind of pawing that she did when she was giving herself a facial. It was something different. This was a signifier of discomfort or even pain. So Smudge’s humans did what most pet owners do: took Smudge to the vet.

Smudge’s vet took a good look at Smudge, put her on antibiotics (just in case), and performed a routine dental prophylaxis (cleaning and polishing). The reason for the dental cleaning was to check for any rotting teeth or infections in her mouth that could be causing the discomfort. What did they find? Nothing. All teeth were just fine.

The antibiotics did nothing to relieve Smudge’s distress, so her humans took her back to the vet. There she underwent the ordeal of dental x-rays. The x-rays indicated she had some bony lyses (holes in the bone) and suspected osteomyelitis. What are these?

Bone lysis is the painful disintegration of bone that usually indicates an aggressive form of cancer. The option for treatment is usually amputation followed by chemotherapy.

Osteomyelitis is inflammation of the bone or bones, which commonly occurs due to bacterial infections. It requires long-term treatment with antibiotics, removal of dead material, and possibly bone-grafting or limb amputation.

Either way, the outcome was not looking good. The vet put her on a Clindamycin antibiotic and told them to come back next month.

A month later, and Smudge was still pawing at her face. She, and her people, became increasingly uncomfortable. She could not tolerate Clindamycin suspension. Her exams and repeated x-rays gave no more information, and the vet put her on steroids and began gabapentin to relieve pain. She even had multiple teeth roots extracted with no change. 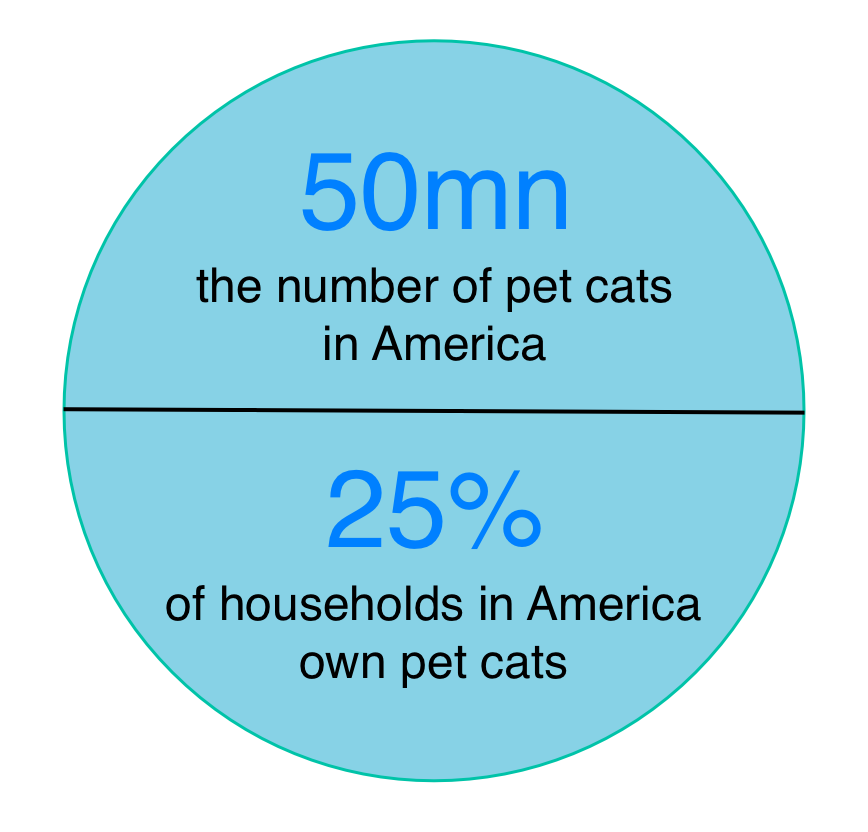 At this point, Smudge and her people had had enough. Smudge lost weight, didn’t want to eat, didn’t want to hang out. She was dangerously close to not wanting to live. Her humans knew they needed to try something different because traditional medicine wasn’t cutting it.

They found a local Electro-Equiscope technician and made an appointment.

To this day, Smudge has not had another problem with her mouth.

Amazed? If you’d like to train to become an Equiscope technician and make a difference to both pet and human lives, see our post here!

Smudge experienced such a transformation with Equiscope Therapy because she needed cellular healing, and her autonomic nervous system needed some re-regulating.

How about your pet? Is it time to try something different? Contact an Equiscope practitioner or technician today!

Summary
Article Name
Smudge the Cat: When Traditional Medicine is Not Enough
Description
We show you how a cat who failed to improve with traditional medicine needed healing at the cellular level and her autonomic nervous system re-regulated with the Electro-Equiscope.