For those who demand the best
in equine pain management

For years, the Equiscope® and its preceding technologies have been used by veterinary professionals and horse owners for faster recovery, better training, performance, and ultimately more wins.

In 2012, John Thorp trained a well-known trainer’s son to use the evolving technology of the Electro-Equiscope® on a 2-year old colt by the name of I’ll Have Another. This little colt had amazing speed but had chronic inflammation in his ankles. He lost his first two races before being purchased by J. Paul Reddam and trained by Doug O’Neill. After 30 days of training, this little unknown horse came out at his first race with the odds of 43 to 1 – a huge long shot!

Since the technology had removed all of the inflammation from the chronically sore ankles, he was ready to run. And, with those odds, we placed a large bet to see I’ll Have Another crush the field by six lengths. He went on to the win the Kentucky Derby and the Preakness in 2012. A little unknown colt that was purchased for $35,000, was sold for stud for $10 million dollars just 6 months after we began working on him.

Fast-forward to 2018, Itsinthepost and River Boyne, two horses trained by Jeff Mullins have gone from obscurity to both being undefeated in 2018, and collecting earnings of over $500,000. We continue to show amazing results with all types of injuries and diseases, including a horse that was diagnosed with EMP – a neurological disorder that can cripple a horse. After 3 weeks of Equiscope Therapy, that horse went on to win its first race. This was an all but impossible feat until Electroscope therapy became part of the recovery and training regiment.

Therapy and Enhanced Performance For Equine and Other Animals

The Electro-Equiscope® is FOCUSED. It is capable of receiving information from the tissue due to its sophisticated feedback modulator. The information is then processed through 4 computers and a precise output current is generated.

The instrument then responds as the tissue reacts until the proper bio conductance is restored to the cellular membrane, enhancing ATP and restoring cellular homeostasis.

Trainers and owners alike depend on the most efficient and safest treatments available in order to maintain peak performance in their horses. Equiscope’s microcurrent therapy offers unlimited creative therapeutic potential.

Our equipment has also been shown to increase performance, as we’ve seen from top professional athletes and thoroughbred race horses implementing Equiscope Therapy. Click the button below to learn what some of our World Class Athletes / Trainers have to say about Equiscope therapy and the Thorp Institute.

Equiscope Therapy goes directly to the source, on the cellular level, where illness and injury originate. This therapy is ideal for patients and providers looking for a non-pharmaceutical, non-invasive option that works where other methods fail.

Admiral’s War Chest:  Maryland Million 2016 There is Hope with the Scope!

Trusted and endorsed by owners and trainers throughout the world.

Contact us today to learn more about the Equiscope® and its impact in equine and veterinary communities. We would be happy to send you additional case studies and demonstrations.

For years, the Equiscope® and its preceding technologies have been used by owners for faster recovery, better training, and performance improvement. Explore the case studies below.

Some of the photos in this section can be
graphic in nature as they showcase open wounds.

(If you are sensitive to the sight of blood, skip this section, otherwise please click on the tabs to the left) 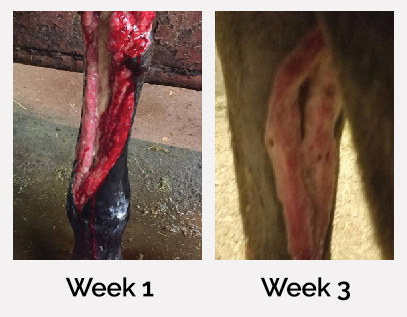 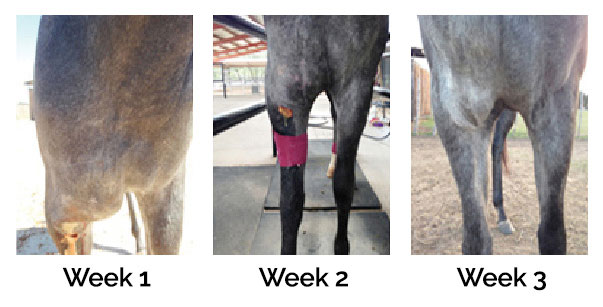 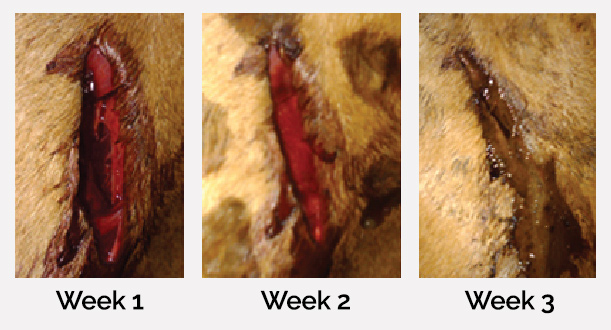 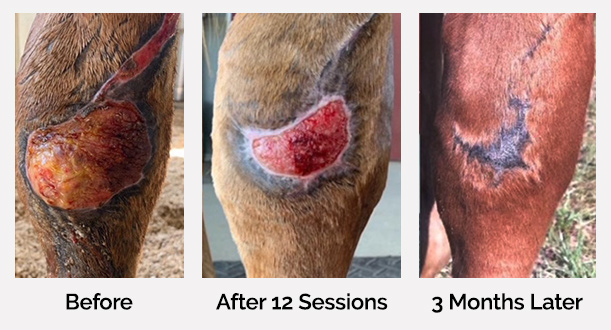 Left video is the day he came to us. On the right is after 12 sessions. 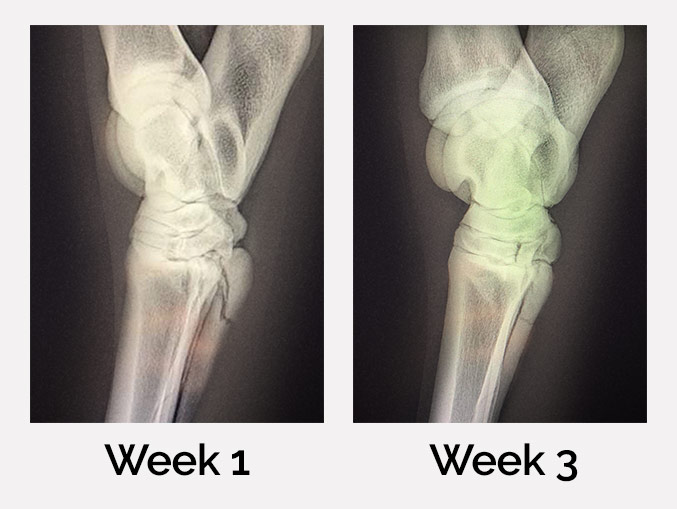 The morning after the third session.

The morning after the twelve session (video 1).

The morning after the twelve session (video 2).

She was rechecked 2 weeks later and was released to begin conditioning.
2 months later she cleared for complete competition. 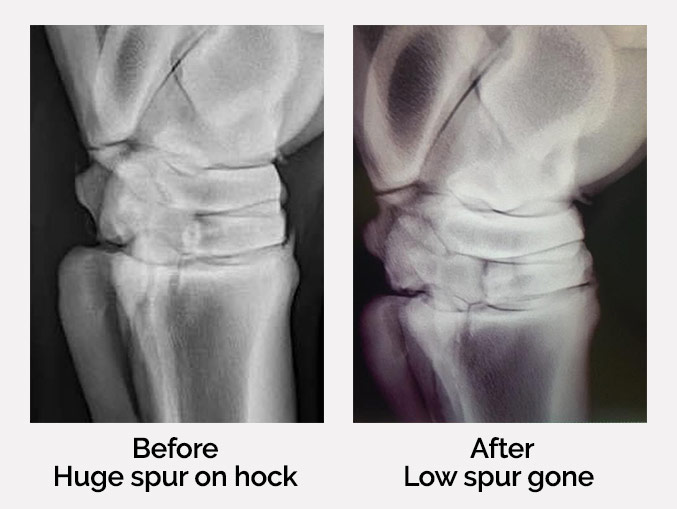 Winning Horses All Treated with the Equiscope to Enhance Performance

Dubai Godolphin stables under the training of Charlie Appleby

TAKE THE NEXT STEP

Contact us today to learn how the Electro-Equiscope® can help improve performance, reduce recovery time, and better training in your equine practice.