The Ear and Auricular Protocol in Equiscope Therapy 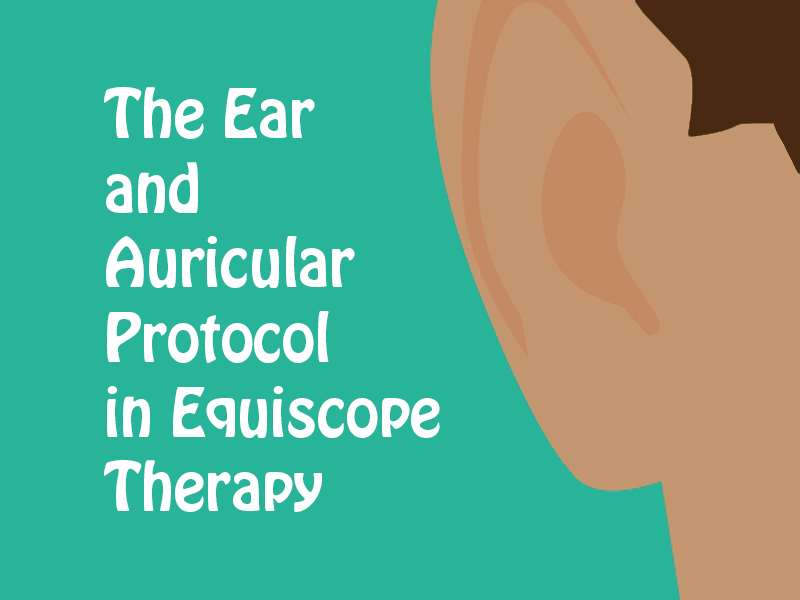 You may be a relative of – or a carer for – a loved one with dementia. And that means you’re probably also living with the grief of watching them slowly lose their connections to you and the world. But the ear clips and the auricular protocol with the Equiscope may help bring moments of memory and joy back into your and your loved one’s life – as our example today shows.

And let’s face it, with around 55 million people currently suffering globally with dementia, any moments of renewed joy are welcome.

So – do you remember we said in this post we’d return to the ear? Let’s look now at the auricular protocol and your amazing ears!

Whether you like how yours look or you don’t, ears are miracle organs – sensitive and efficient.

However, the ear’s importance is not a recent realization. Traditional Chinese Medicine (CM) understood that the whole of your body could be reached via the ear – because the nerves in the ear connect to all nerves throughout your body.

That’s why acupressure and acupuncture target points at different places in your ear – because each represents different areas of your body within your ear folds. Paul Nogier mapped out the many connections in the 1950s.

The thing is, stimulating these points can regulate and restore energy flow and help harmonize your autonomic nervous system.

The earclip and the auricular protocols with the Equiscope build on the same premise – only without needles! Instead, it uses pico/microcurrents intelligently.

Remember what a fetus looks like upside down in the womb when waiting to be born? Imagine how that shape fits exactly in the shape of an ear! Doesn’t it make complete sense that all the access points to your entire body are available in the ear?

Moreover, that includes your brain. Your brain consists of cells, just like everything else in your body. And cells run on bioelectricity.

Using bioelectricity intelligently therefore forms the basis of the auricular protocol that helped release memories from one dad’s brain.

Let’s see that in action. 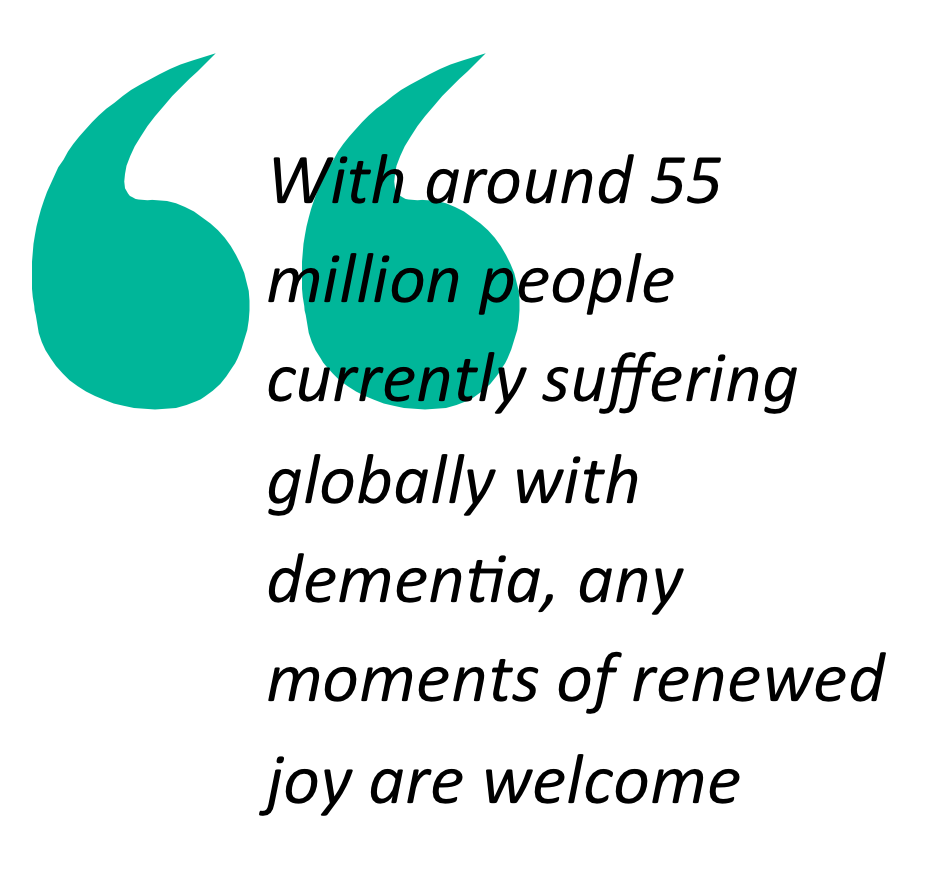 A 76-year-old man’s daughter had experienced great results for herself with Equiscope therapy, so she brought her dad in. He’d been diagnosed with dementia but was now not taking part in conversations or remembering much at all.

However, the auricular protocol is really important for supporting the whole body, as we indicated. That’s also why it’s the initial step in the 7-Step Detox protocol – and the technician instinctively used the auricular protocol first with the dad. They attached ear clips and stimulated nerve points in the man’s ear.

Amazingly, after about five minutes, he started talking, bringing up happy memories with his daughter and laughing.

The daughter teared up a bit. It was a precious moment to share, and for the technician to witness.

Sadly, it wasn’t possible to repeat this on another occasion as the dad became ill.

When you think how much we use our ears to engage in social conversation and keep in touch with the world, it’s not surprising they also hold the means of reviving memories when the brain has cellular damage that Equiscope therapy can help ease.

Intellbio is the sole global distributor of the Electro-Equiscope. If you’d like to learn more about the auricular protocol and Equiscope therapy in general, contact us for more information. Let’s talk!

Summary
Article Name
The Ear and Auricular Protocol in Equiscope Therapy
Description
Read how the auricular protocol of Equiscope therapy uses bioelectricity intelligently to access your whole nervous system via the ear.