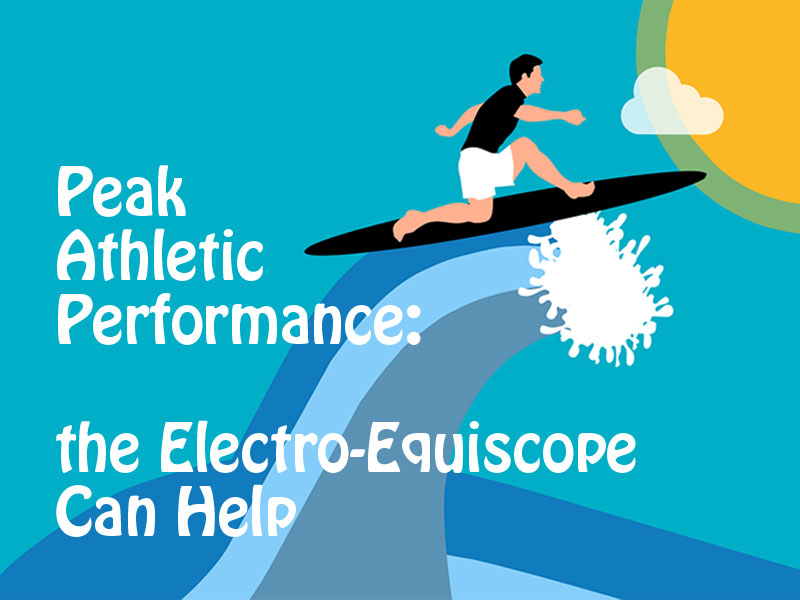 On the subject of peak athletic performance and healing injuries, you athletes and sports people have heard it all before. In fact, you’ve probably got the peak performance advice memorized and can repeat it like a power mantra:

In addition, when it comes to injury, you’ve likely gone through the RICE protocol hundreds of times. You may even have had medical attention or surgery.

But what happens at that awful moment when your performance plateaus? Or an injury just won’t heal? What happens when the mantras and conventional medicine options aren’t enough? That’s when you might want to consider how other athletes and sports people have used the Electro-Equiscope.

The Electro-Equiscope and Athletic Peak Performance

The Electro-Equiscope is a micro-current electrotherapeutic technology. It’s proven to rapidly eliminate pain and reduce inflammation in every area of the body. It’s a safe, tested, and registered Class II medical device that thousands of patients have used.

The Equiscope uses cutting-edge technology designed to help the body overcome diseases, injuries, and ailments at the source – by targeting the body’s own cells.

It works with advanced neural-response technology to improve the electrical potential of the cells and the body’s ability to heal itself. After all, we humans are essentially electric circuits!

This non-invasive and non-chemical approach can support healing for

However, today, rather than go deeper into the technology, let’s take a look at real-life results for peak athletic performance. 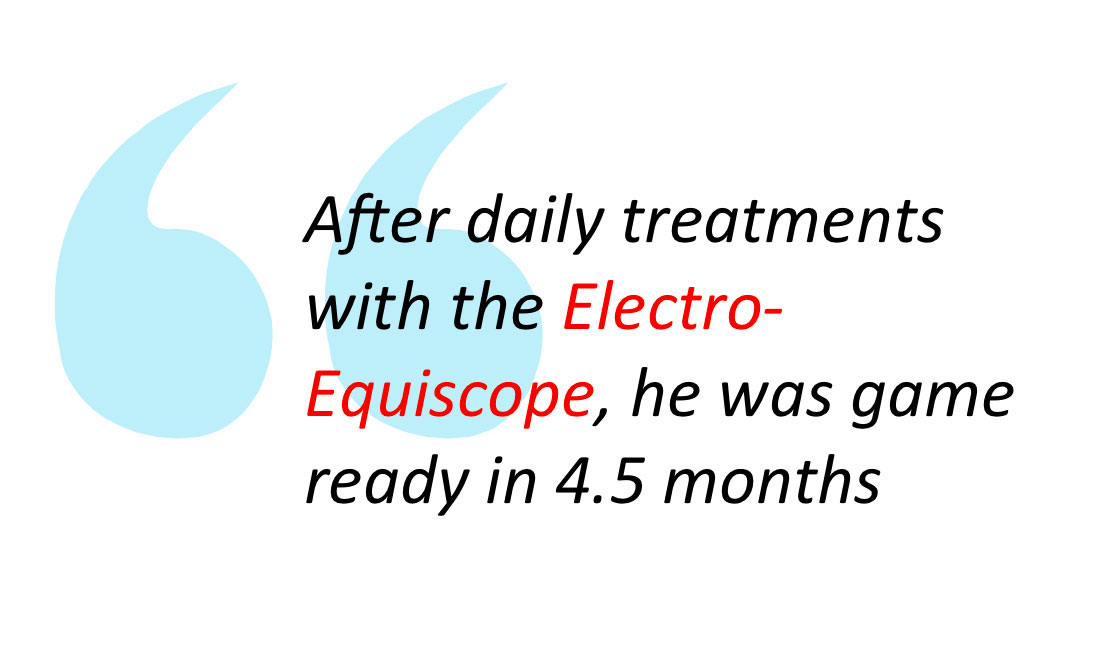 Branden ruptured his Achilles tendon. That’s a severe injury that some players never come back from. Specialists told him that it would take at least a year for him even to be able to attempt to run on the torn Achilles tendon.

Luckily, Branden had access to an Electro-Equiscope practitioner who used the device on his ankle and the surrounding areas. After daily treatments with the Electro-Equiscope, he was game ready in 4.5 months.

Lauren took part in a performance enhancement protocol that included five minutes of Equiscope therapy. “We tested a couple of balance positions,” she reported. “I was off-balance and unable to rotate to keep that balance.”

After the microcurrent intervention with the Electro-Equiscope, she was able to hold that position with a lot more strength.

That wasn’t the only effect the Equiscope therapy had. After five minutes with the Equiscope, other factors in her performance had also increased. “Out on the court, I felt fast, even faster than normal, so I had to adjust to that.”

These two examples come from widely known athletes who compete at the top of their sport. You may be thinking, “They have access to all kinds of options that I can’t access.” That may be true in general, but in the case of Equiscope therapy, inaccessibility is no longer an issue. It’s out there waiting for you!

Intellbio is the exclusive distributor of the Electro-Equiscope. However, there are licensed practitioners all over the country, so it’s easier than ever to experience the benefits of Equiscope therapy. Find a provider near you today.