How Does the Natural Electricity of the Human Body Work? 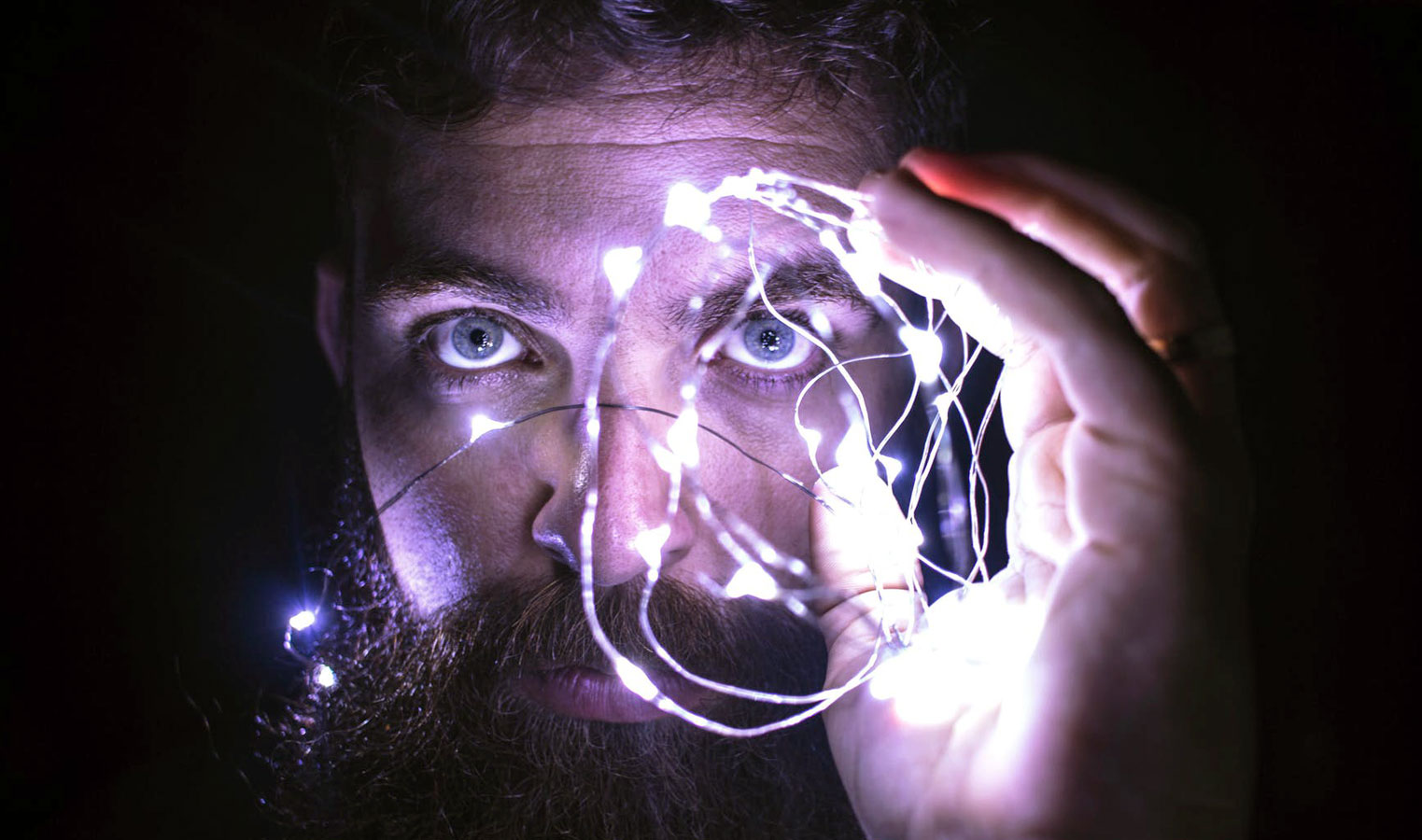 Believe it or not, science confirms that electricity doesn’t just flow through your TV or your microwave – it runs through your body, too.

It’s true — electricity is essential for cell-to-cell communication, which keeps your body functional. What’s more, researchers from the University of Washington and the University of Boston have revealed that even the tissues surrounding blood vessels have electrical properties that influence how they interact with different chemicals.

Read on to learn about how the natural electricity in your body works and how it can be applied in a variety of new protocols:

Electricity in your veins

Elements in the human body such as sodium, magnesium, and calcium all have an electrical charge. Cells use these charged elements, known as ions, to generate electricity. The cells do this with a flow of charged ions that pass through the cell membrane. As the charged ions go from the positively charged outside area to the negatively charged inside of the cell, the process generates electrical currents. In order to understand why this micro-process is important, you only have to look at the bigger picture.

Having electrical currents in all the cells of your body is what makes it possible for you to move around, have thoughts, and experience emotions. The signals from your brain are all successfully sent to the rest of your organs thanks to electricity. When you reach out to grab a cup of coffee, that’s your brain’s synapses firing and using electrical currents to send the message to your hand.

Without electricity, you would have no bodily control or even the awareness of what is going on around you.

What it means for healthcare

Thanks to a better understanding of how crucial electricity is for bodily functions, more and more protocols are coming out based on the human body’s natural electrical currents.

Verywell Health lists some of the most commonly prescribed electricity-based protocols such as iontophoresis and neuromuscular electrical stimulation. We’ve also previously talked about another protocol called microcurrent therapy, which is a non-invasive system that uses an Equiscope to deliver small electrical currents. The examples mentioned above, like most of the available electrical health technologies today, are used to relieve pain and inflammation.

These emerging electricity-based health technologies come at a time when most individuals around the country truly need them. In a post by Maryville University targeting nursing graduates, they raise concerns about the shortage of primary care physicians in the U.S., particularly in hard-to-reach rural and inner-city areas.

Thanks to new therapies that revolve around electricity, patients will have somewhere to go to for physical rehabilitation when traditional protocols just aren’t a practical option. And as these protocols develop and become more prevalent, they’re also bound to be more accessible in the future. For instance, a study from the Hacettepe University, found that electrical stimulation makes exercise therapy more effective which results in a shorter recovery time and more room for new patients. Emerging protocols target mental health issues as well, with researchers from the University of North Carolina testing transcranial alternating current stimulation to combat depression.

Only time will tell exactly how electrical therapies will impact healthcare as a whole, as they have already shown that they can influence it in more ways than one. One study from the University of Mississippi suggests that electrical stimulation may even be a viable protocol for morbid obesity. Whether or not the world is ready for electricity-based therapy, it will undoubtedly continue to affect the millions of patients (and healthcare professionals) in search of the most effective alternative protocol options available.